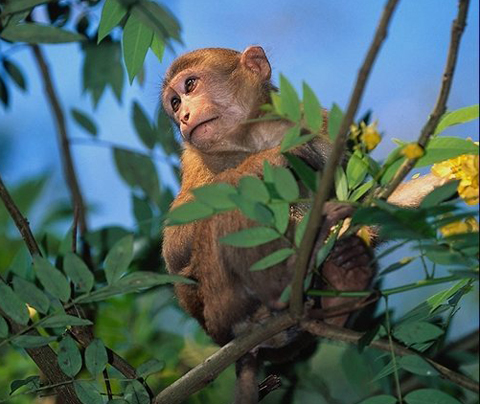 This week we have a nice selection of Japanese proverbs, courtesy of Mitsuhito Fujita, our friend (and wonderful Mightyverse engineer) in Japan. Fujita-san recited these proverbs from memory, and they should be familiar to most native Japanese speakers. They were recorded across from his office at Knowledgelink in the Akasaka prefecture in Tokyo, on a very hot Summer day, with the sound of cicadas almost drowning his voice.
Proverbs and idiomatic expressions have been shown to be some of the hardest aspects of language for non-native speakers to learn. How often have you, or a friend mangled a proverb to humorous effect in a language you don’t speak?

The study of proverbs is called “Paremiology” and is a rich area of research for people studying language and the mind.

From Wikipedia:
“Proverbs are found in many parts of the world, but some areas seem to have richer stores of proverbs than others (such as West Africa), while others have hardly any (North and South America) (Mieder 2004:108,109).
Proverbs are often borrowed across lines of language, religion, and even time. For example, a proverb of the approximate form “No flies enter a mouth that is shut” is currently found in Spain, Ethiopia, and many countries in between. It is embraced as a true local proverb in many places and should not be excluded in any collection of proverbs because it is shared by the neighbors. However, though it has gone through multiple languages and millennia, the proverb can be traced back to an ancient Babylonian proverb (Pritchard 1958:146).
Proverbs are used by speakers for a variety of purposes. Sometimes they are used as a way of saying something gently, in a veiled way (Obeng 1996). Other times, they are used to carry more weight in a discussion, a weak person is able to enlist the tradition of the ancestors to support his position. Proverbs can also be used to simply make a conversation/discussion more lively. In many parts of the world, the use of proverbs is a mark of being a good orator.
The study of proverbs has application in a number of fields. Clearly, those who study folklore and literature are interested in them, but scholars from a variety of fields have found ways to profitably incorporate the study proverbs. For example, they have been used to study abstract reasoning of children, acculturation of immigrants, intelligence, the differing mental processes in mental illness, cultural themes, etc. Proverbs have also been incorporated into the strategies of social workers, teachers, preachers, and even politicians.”

We are excited to present this small selection of Japanese proverbs for people looking for another entry point into Japanese culture and language.

Monkeys do fall from trees

Learn how to say “Even monkeys fall from trees”